Milo Weiss was born and raised in Sheboygan, Wisconsin. He is married to Patricia, and they have two children, Milo Jr. and Charles. They also have 5 beautiful grandchildren.

Milo became a born-again Christian in 1983. He has served as Deacon, Elder and Sunday School teacher for over 30 years. He loves to read God’s word and study for his Sunday school class and small group Bible study.

His hobbies include fishing and hunting -- which he has enjoyed since he was a child growing up along the Pigeon River and Lake Michigan. 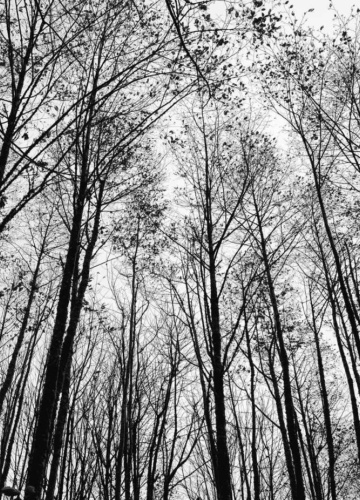