Curt serves as the pastor of Immanuel Bible Church. He was born into a Roman Catholic home but was born-again during his teen years. After completing an undergraduate degree in Bible and a Master’s in Pastoral Studies, he went on to complete a Ph.D. in Theology at Bob Jones University. Curt served as a professor for 17 years at Northland International University and as the Dean of the School of Biblical Studies for 12 of those years. During that time, he was a part-time pastor and church planter for 10 years.

Curt has always been interested in missions and has traveled to more than 20 countries to teach and preach. And in addition to his pastoral role with us at IBC, in June of 2019 he began serving with the Slavic Gospel Association as their Ministry Coordinator of Training and Literature. In this role, he assists four seminaries in different countries with a combined enrollment of about 1200 students. Additionally he helps bring high quality English language biblical resources into Russian.

Curt and Maria have been married for more than 25 years and have four children, three boys and a girl. Maria grew up in South Carolina, and they met there. Curt says that he found the prettiest girl in the South and dragged her up to Wisconsin where they enjoy both weeks of summer. Seriously, they love the Sheboygan area—the people, the lake, the city, and the rolling fields. 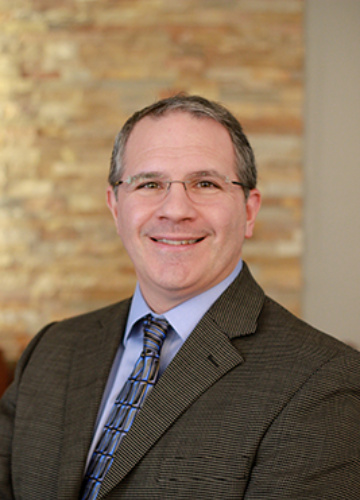